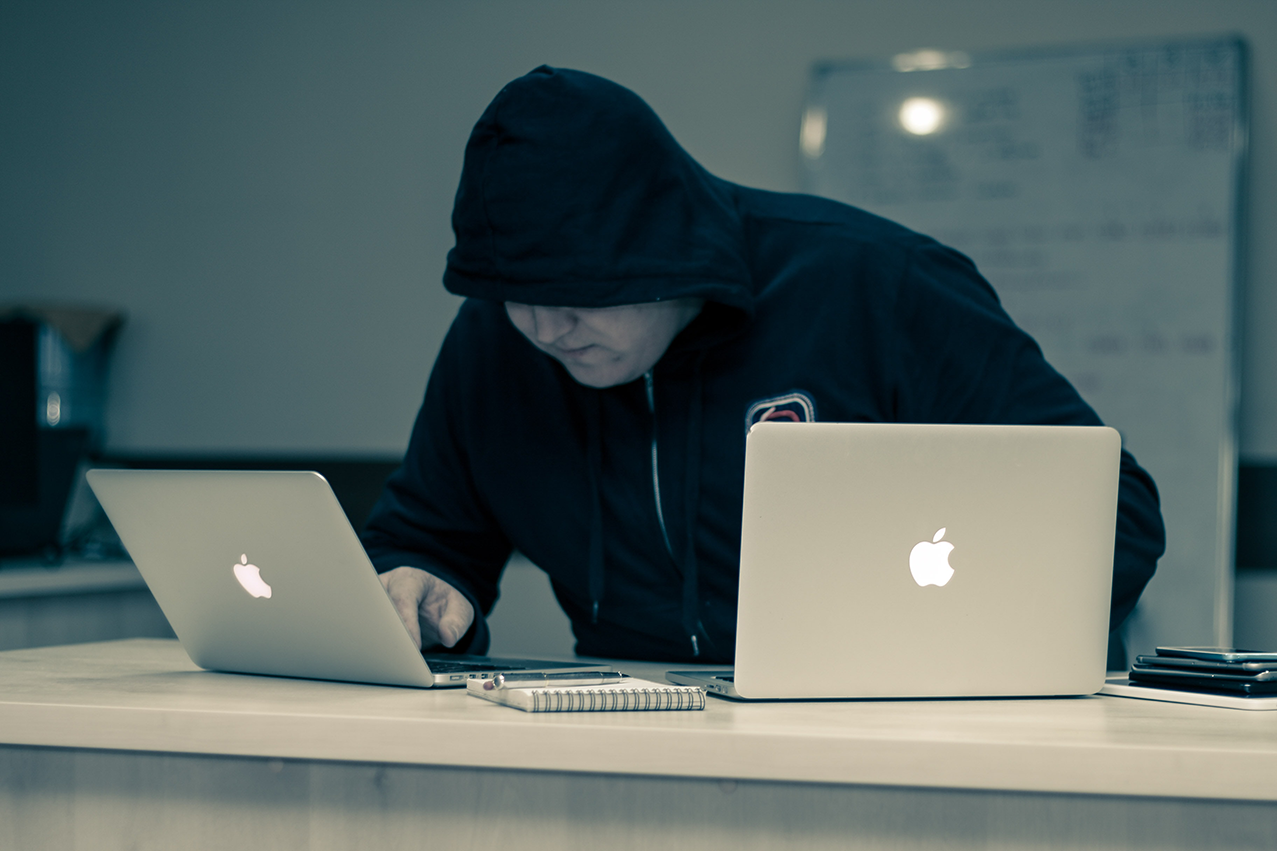 How to Protect Your Company against Fraud: AI-Shield and Fast Communication

Accidents happen, and fraud as well

According to Friss global Insurance Fraud Report 2020, almost 18% of insurance claims are suspected by adjusters as fraudulent, and the costs of the fake claims account for about 10% of all claims costs together.

The same report reveals that during the pandemic year 2020, the most common types of fraud included staged car accidents and thefts, fake invoices for services or procedures and fake home accidents.

Reduce lag between FNOL and the settlement by online inspections

Insurance companies know that the longer it takes from FNOL to the official damage claim, the higher is the chance of fraud on the client’s side. It is often nothing more than an opportunity that makes room for dishonesty.

From FNOL to the final settlements step, there could be a lag of time of weeks as the adjuster may have to do some travelling to investigate the event and causes. If the insurance company is not diligent, it may pay on a fraudulent claim. Investopedia, Apr 2020‍

When you connect with your client instantly via InstaClaim Remote Inspection, you prevent fraud risks and increase your overall capacity for claims settlement. We discussed the topic here already: How to Deal with Inspections Faster: Go Online

As we saw, fake or modified documents such as invoices, bills, technical papers, medical reports and similar are other common instances of how people try to outsmart insurance companies. Photoshop masters seem to be everywhere. Luckily, sophisticated artificial intelligence algorithms are several big steps ahead.

Fake document detection is a hot feature which we have just added to InstaClaim. It works both with image formats and PDFs. With InstaClaim, you can analyze your historical data to see the percentage and types of fake papers and docs, which you have already digested and paid off. You can decide on further actions, based on what you will find. But we bet you will not go back to your old ways.

Claim recycling detection is our next challenge

Staged accidents go hand in hand with damage claim recycling. Scratches on vehicle bodywork, cracks on a windshield or crashed bumper act commonly in insurance fraud. They are staged and pictured as a part of another vehicle and reported as a new claim. Human beings can't reveal such cases.

Whereas, AI has no problem to check millions of images, recognize the same patterns and alert you that the same damage occurred in another claim. Damage pattern recognition is our coming-soon-feature that we are going to incorporate into InstaClaim Fraud Detection module.

Learn more about InstaClaim modules and particular features in stories from our Introductory Series:

KEEP UP WITH YOUR INDUSTRY

Monthly summary of what is trending now in AI & insurance
Hate spam? We too. That's why we think twice before we reach you with any content.

It is all about efficiency. By using AI-driven doc management, you can achieve 20x faster back-office functions.